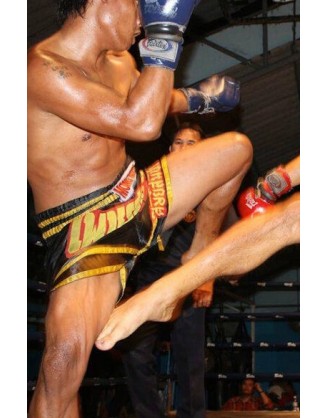 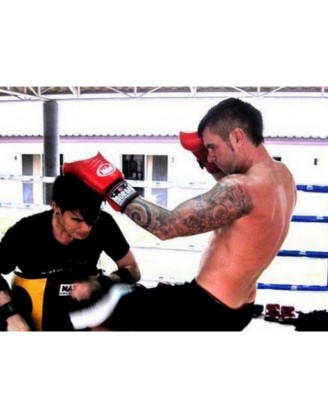 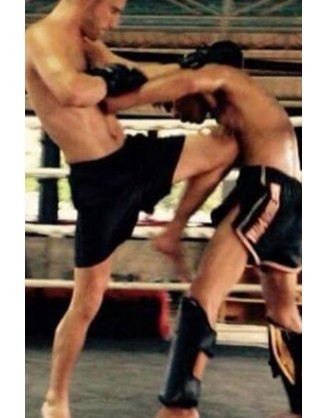 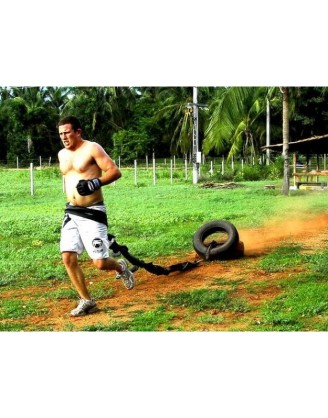 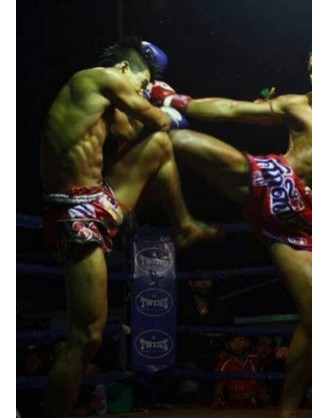 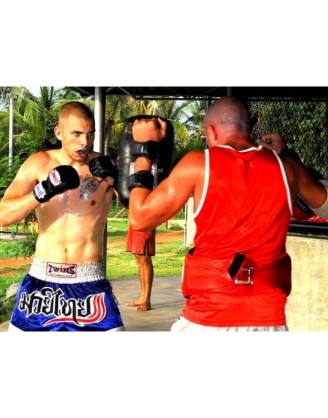 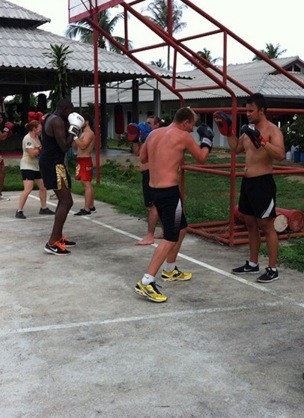 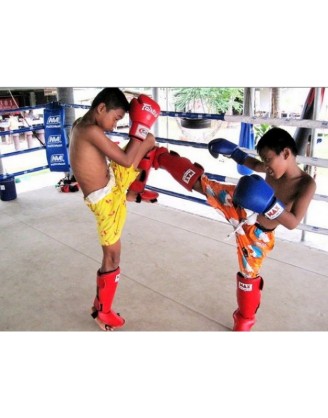 Prachuap Khiri Khan  ประจวบคีรีขันธ์ one of the 77, and the provinces of Thailand with great tradition of Muay Thai practice, located along the coast of the Gulf of Thailand to the east and the border with Myanmar to the west . Located between the Central and Southern Thailand .
The population - 464 711 people (2010, 56th out of all provinces), residing on the territory of 6 367.6 km² (32th). The administrative center of the province - the city of Prachuap Khiri Khan . The province is divided into eight districts, Amphoe .
On the northern province is the famous tourist center of Hua Hin. Find Thai Boxing boot camp in Prachuap Khiri Khan
Categories

If you want to book and train any kind of Martial Arts around the world, please, choose only reliable and tested GYM's and camps, such as those listed at category Prachuap Khiri Khan. We collect and publish reviews about all camps and school around the world, if you want to write review about Prachuap Khiri Khan, please use tab Review in camp description block above.