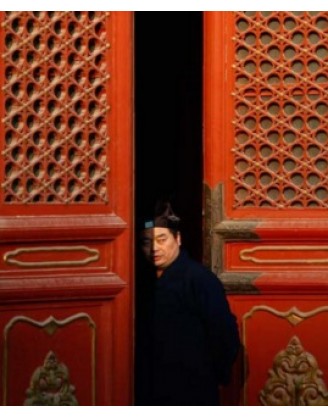 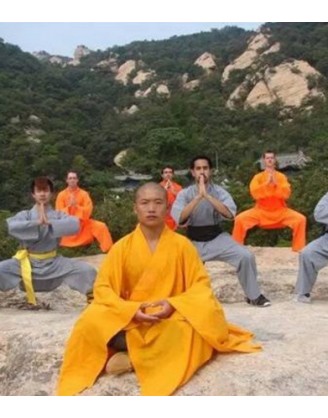 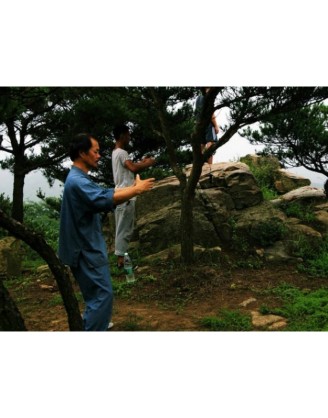 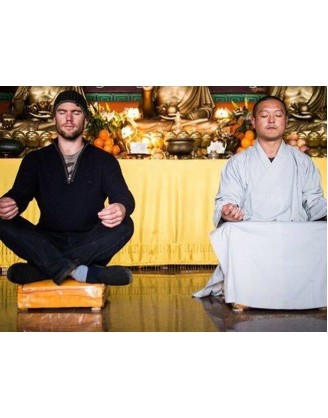 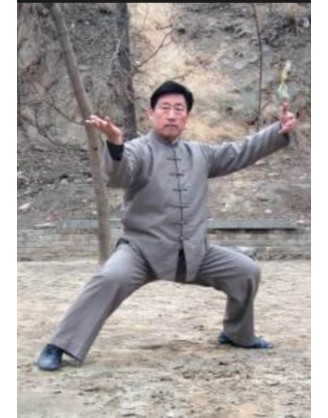 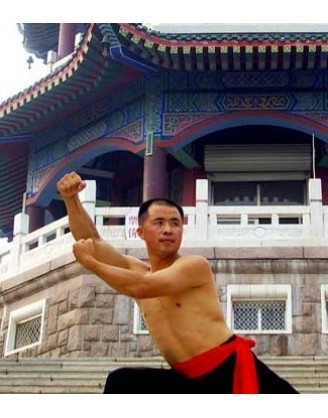 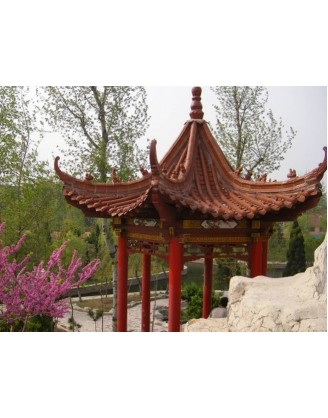 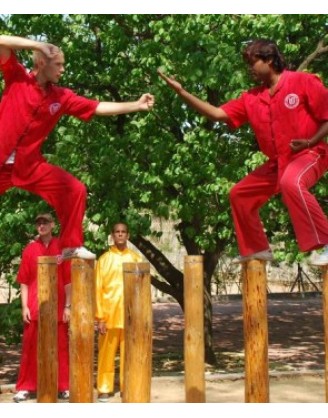 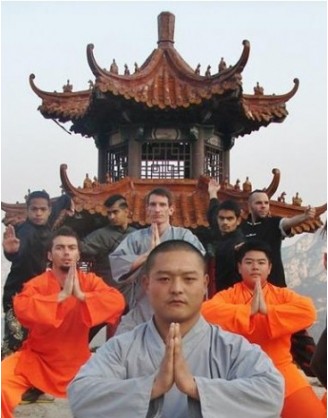 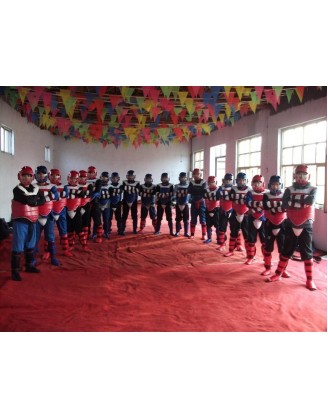 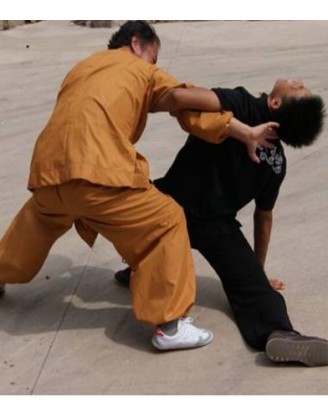 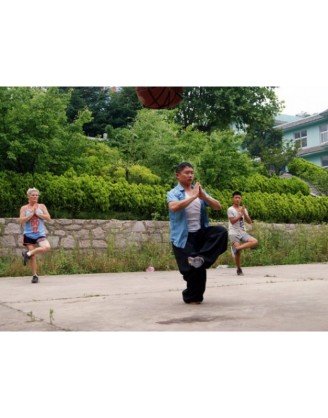 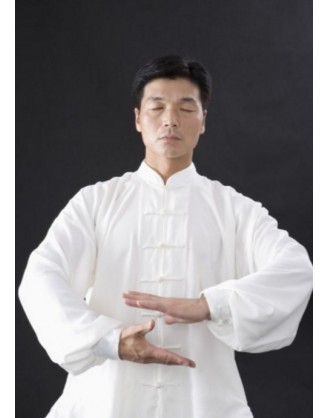 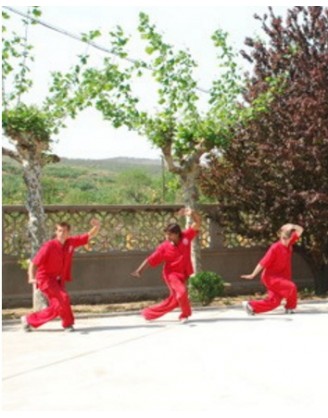 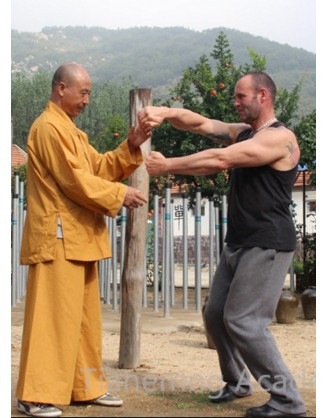 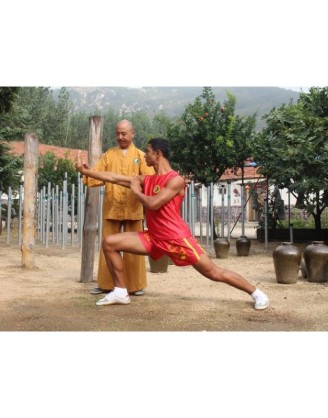 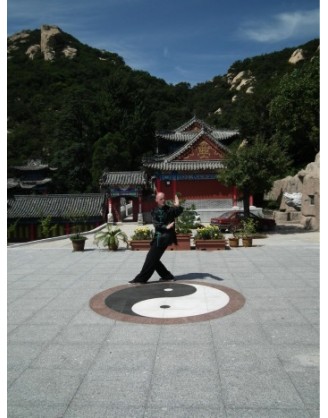 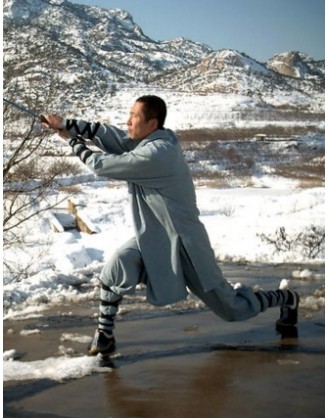 Black Tiger Fist is a northern Chinese martial art originating in Shandong Province.
The traditional lineage of the system begins with master Wang Zhenyuan in the late nineteenth-century; but the style was originally formed at the Shaolin Henan Temple before being transferred to Wang. The style was then passed from Wang Zhenyuan to Wang Zijiu, then to Wang Zhixiao, and finally to Su Fuyuan (Cantonese: Souw Hok Gwan). If you’ve heard of the “Northern Praying Mantis” style, then it is a valuable advice to not ever mess with Shandong men. The original birth place of the deadly style, Shandong, is blessed with beautiful landscapes which are fortunately far from scary. The capital city Jinan is one of China’s most renowned historical and cultural cities. It is also considered one of the birthplaces of Chinese civilization and home of a large number of historical figures, one of them being the Chinese philosophical legend Confucius.

There are four main masters at the school. The school’s president is Wu Hai Lei. He is a well travelled, multiple provincial Sanda champion. At the age of 37, He has trained in many styles for over 30 years now.

If you want to book and train any kind of Martial Arts around the world, please, choose only reliable and tested GYM's and camps, such as those listed at category Shandong. We collect and publish reviews about all camps and school around the world, if you want to write review about Shandong, please use tab Review in camp description block above.