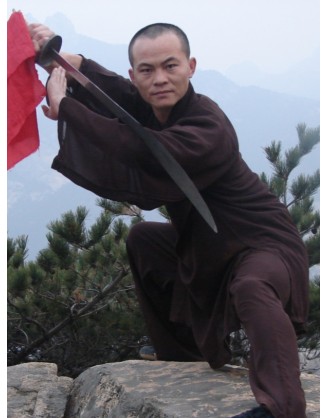 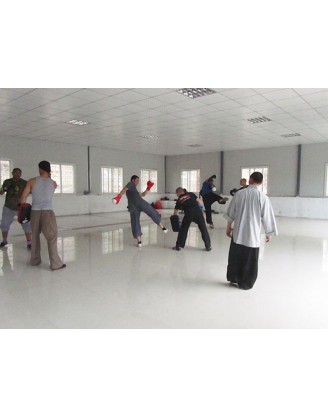 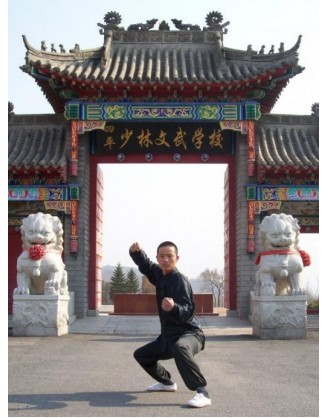 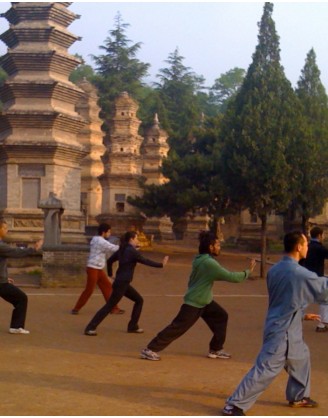 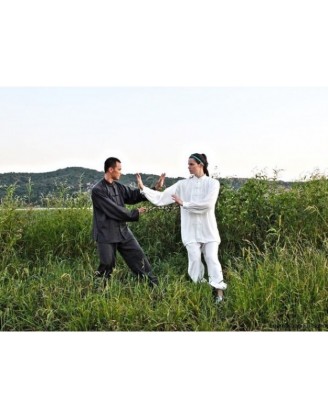 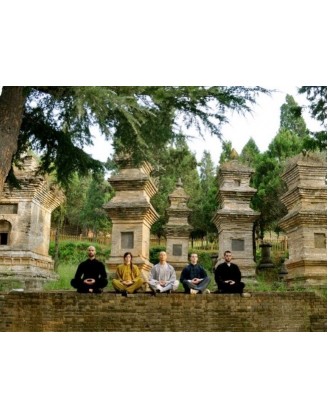 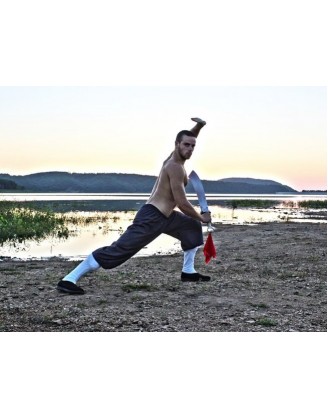 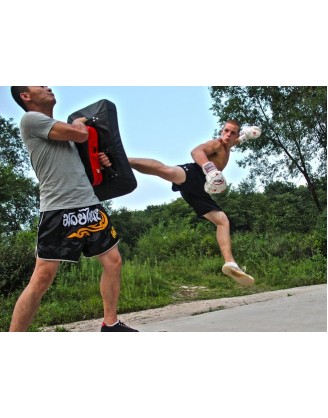 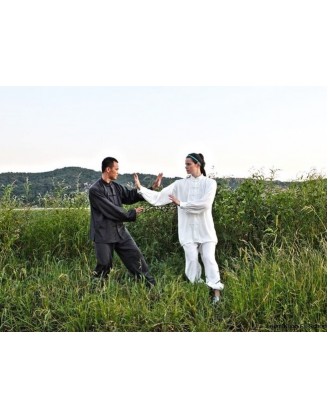 Changchun, the capital of Jilin province, is renowned for Huo’s family Baijiquan, which is the Kung Fu practiced by Last Emperor Pu Yi’s bodyguards. Despite of being over 200 years old, Changchun counts as a relatively young city compared to other historical cities in China. Changchun is notable for being the Spring City of Northland – its monsoon climate makes the pleasant weather. Make sure to savor on their top-grade corn and soy products in between your Kung Fu practice. Foreigners learn kung fu.
Jilin City, used to be the capital of Jilin province, shares its name with its province. It has now developed into a hot tourist destination in Northeast China. Winter is definitely the best time to visit Jilin for the famed rime scenery along Songhua River and the ski slopes at Beidahu Ski Area. The Xinglong Kung Fu School is a humble place that doesn't pretend to be more than it is, all Master Wang asks from you is to train as hard as your body will allow, and then train a little harder than that! It is situated on the outskirts of a small city called Siping, Jilin province, North East China, buried deep in the winding valleys. With no internet and little entertainment nearby, there is not much else to do except work on perfecting your Kung Fu.

If you want to book and train any kind of Martial Arts around the world, please, choose only reliable and tested GYM's and camps, such as those listed at category Jilin. We collect and publish reviews about all camps and school around the world, if you want to write review about Jilin, please use tab Review in camp description block above.