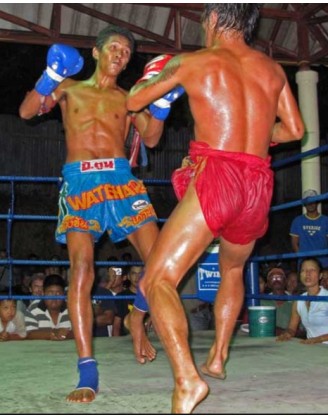 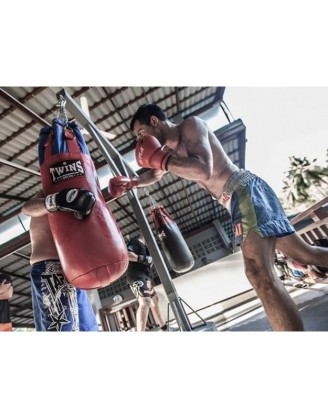 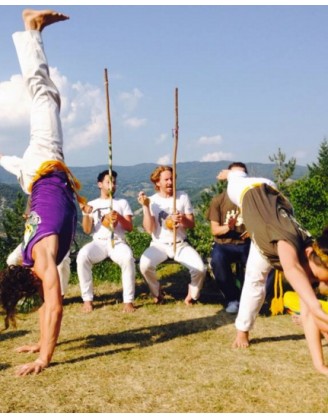 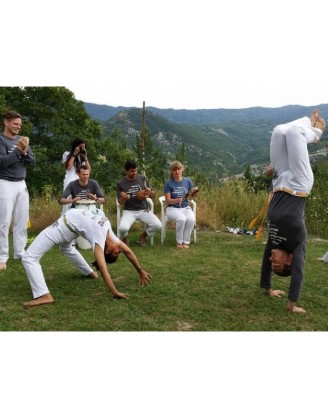 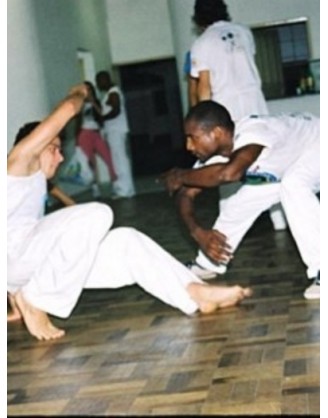 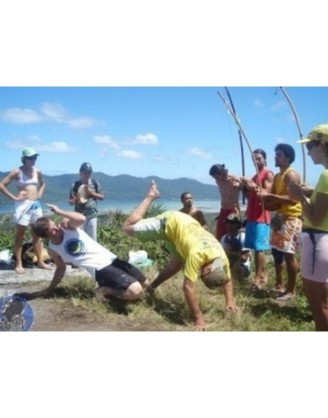 If you want to book and train any kind of Martial Arts around the world, please, choose only reliable and tested GYM's and camps, such as those listed at category Capoeira. We collect and publish reviews about all camps and school around the world, if you want to write review about Capoeira, please use tab Review in camp description block above.