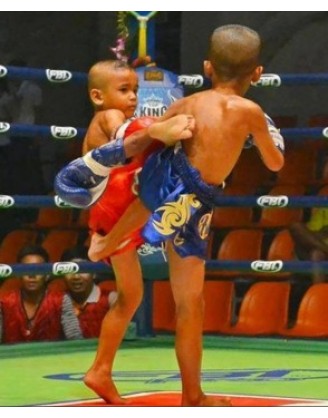 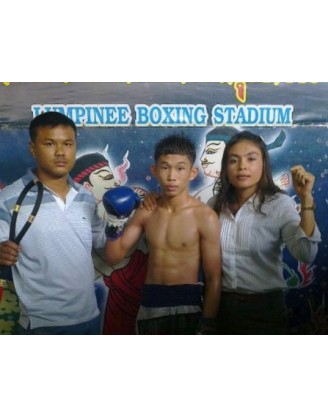 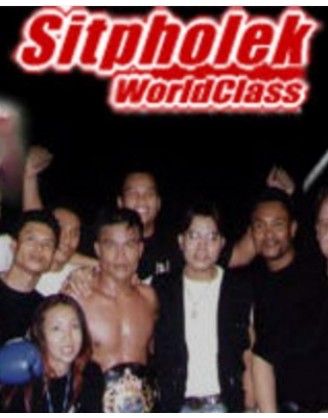 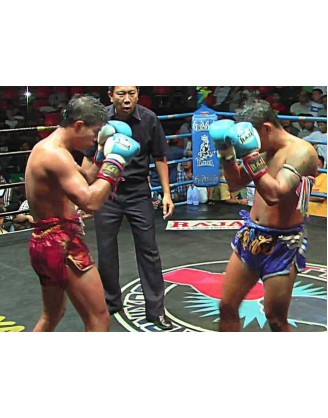 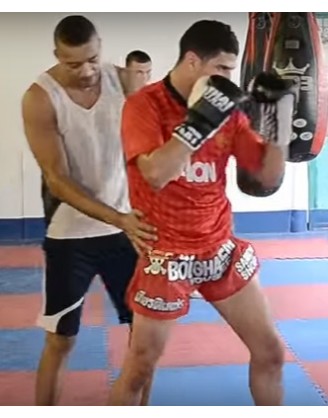 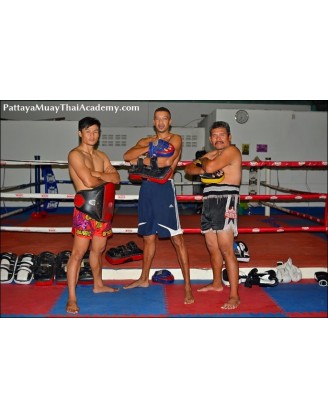 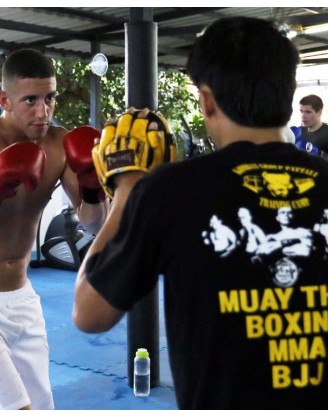 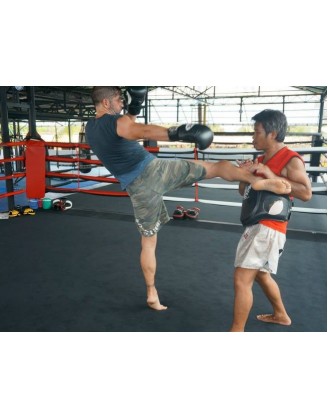 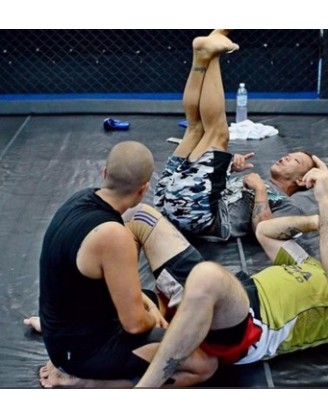 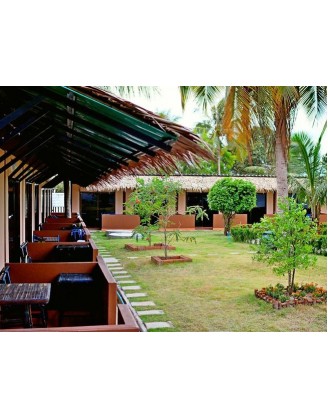 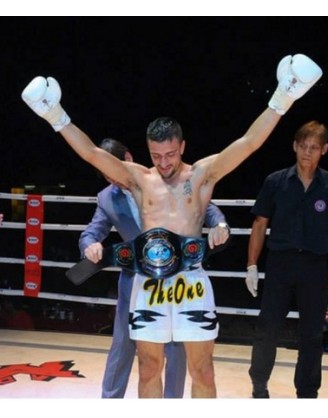 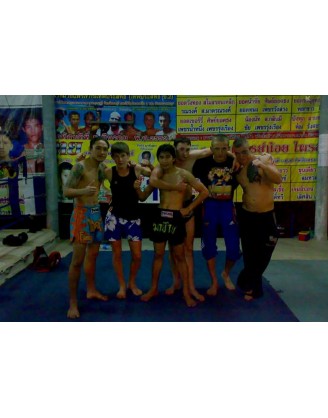 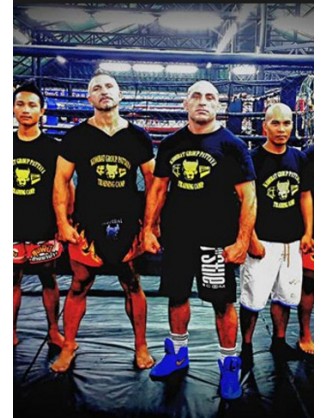 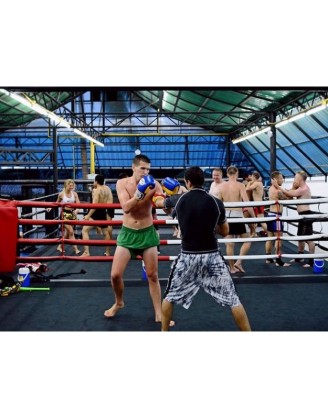 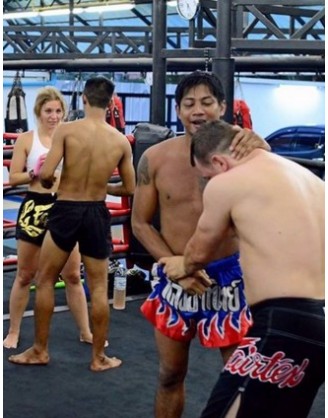 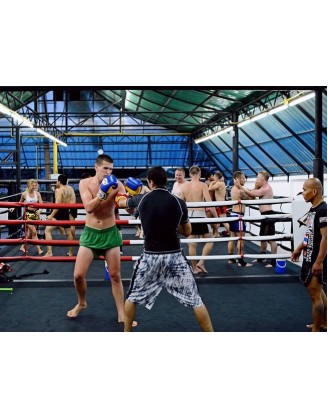 Pattaya town in the south-east of Thailand . Located on the east coast of the Gulf of Thailand with great Muay Thai boxing camps, approximately 165 kilometers southeast of Bangkok . Located in the province of Chonburi . The name of the town literally means "south-westerly wind at the beginning of the rainy season." Population - 115 840 registered inhabitants (as of 2015 ) [2] , the actual population exceeds 500 thousand people (including tourists in the peak season).. So, for the whole of 2005 it registered about 5.4 million tourists. In 2011, in Pattaya Season Statistics visited about 2 million tourists.
Pattaya - a self-governing municipal unit, covering the areas of Naklua, Nongpry and parts of districts and Huaian Nongplalay. The city is located in the so-called industrial zone of the East Coast of Thailand. This city remains primarily a tourist center, and the industry is poorly developed.
Categories

If you want to book and train any kind of Martial Arts around the world, please, choose only reliable and tested GYM's and camps, such as those listed at category Pattaya. We collect and publish reviews about all camps and school around the world, if you want to write review about Pattaya, please use tab Review in camp description block above.