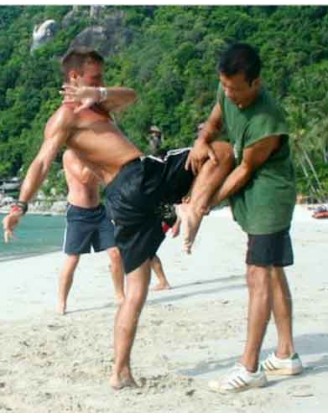 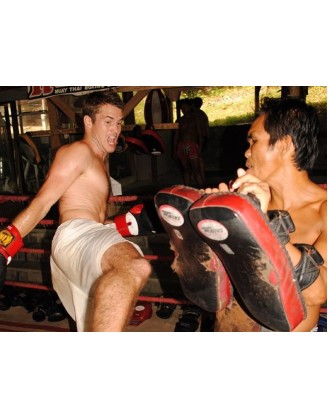 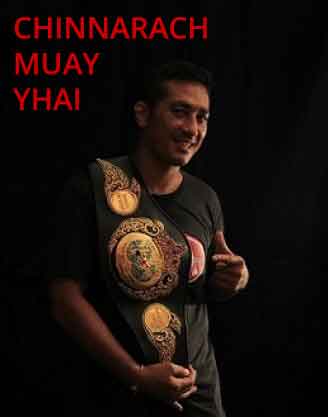 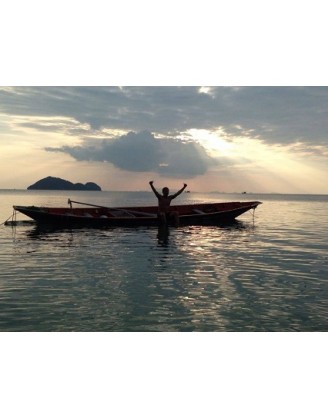 Phangan island is characterized by picturesque white sand beaches. Best place to relax and study Thai Boxing. On the island there are several small waterfalls. Koh prefix in the name means "island".
Highest point of the island is Mount Khao Ra.
Transport
With the mainland and neighboring islands island is connected by ferries, the port is in the area of ​​Thong Sala. Thong Sala - is the central port of the island. There is also a port in the area of ​​Haad Rin, from here you can sail to the neighboring island of Koh Samui.
The island can be reached in several ways. First, the fastest, but also the most expensive - by plane Bangkok Air to Samui island, then 15 minutes on the bus and half an hour by boat (ticket purchased at the airport). The second option - by plane AirAsia or Nokair to the city of Surat Thani. From there by bus and then by ferry (tickets can also be bought at the airport). You can not use the ferry, and the night boat - a large boat, floating through the night. The third option - the bus from Bangkok city center and boat Lomprayah .
The main vehicles used on the island - motorcycles and scooters, which are easy to rent. Most of the roads have concrete floors and two bars, but some of them are in poor condition - the road passes through mountains and often have a strong bias and sand cover, damaged showers. In this regard, the most common injuries among tourists are injuries sustained from falling off motorcycles. Taxi Sagvey, local tuk-tuk for the most part different from those used in the Thai capital Bangkok , and pickup trucks are equipped with a roof and benches. But on the island they are uncommon and mainly serve entertainment events held on the island. The hotel provides transportation services for tourists, but is often used for this purpose are not equipped with pickups.
On some beaches of the island can be reached only on foot or by boat, mainly the boat sails away from Haad Rin Beach and the fishing village of Chaloklum.
Categories

If you want to book and train any kind of Martial Arts around the world, please, choose only reliable and tested GYM's and camps, such as those listed at category Phangan. We collect and publish reviews about all camps and school around the world, if you want to write review about Phangan, please use tab Review in camp description block above.